and if not already on System Center Configuration Manager (Current Branch) lets take a closer look at how to determine the installation status of this cumulative update: 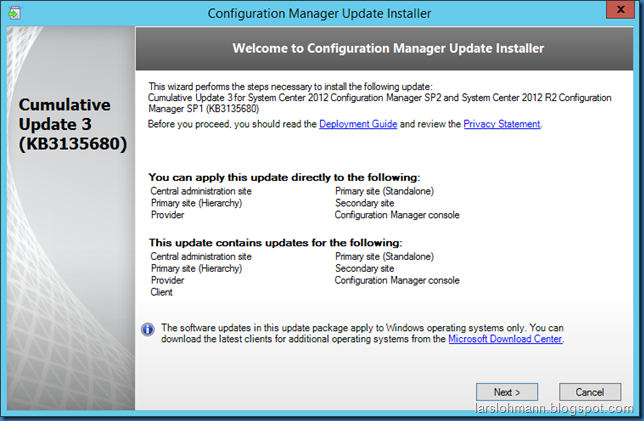 Remember that you will only see the prompt about Automatic Client Update if you have automatic client upgrade feature is enabled. 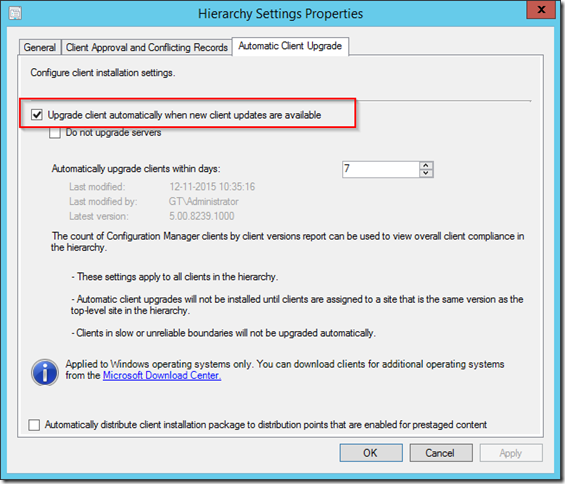 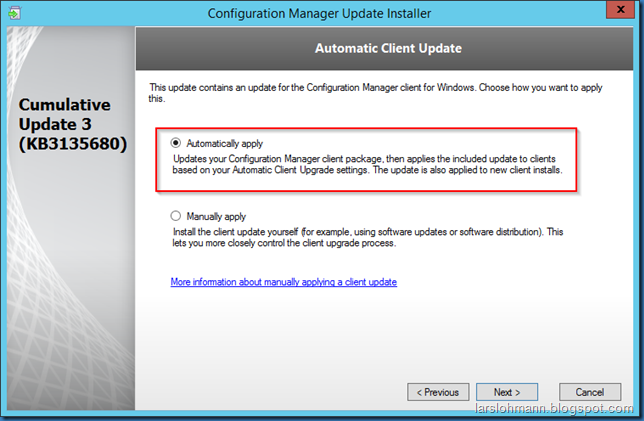 After upgrading to System Center Configuration Manager 2012 R2 SP1 CU3, you will be able to identify the update as shown here. 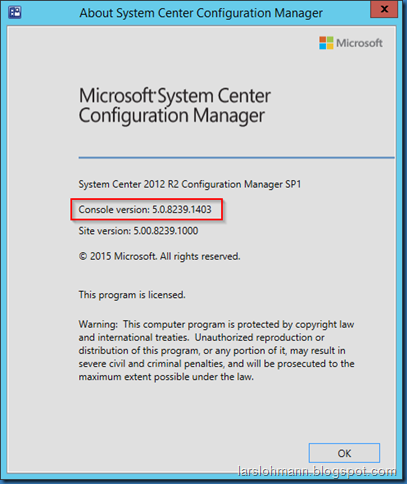 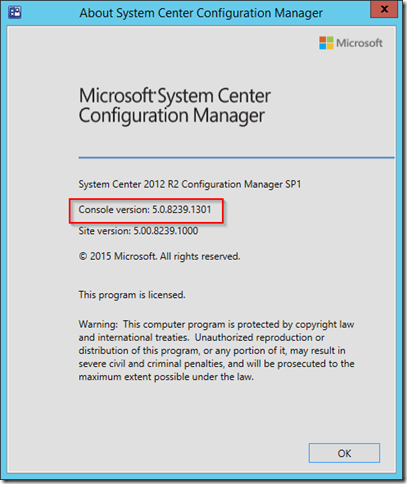 The site will still report version 5.00.8239.1000 after the update (Also shown after the console version in above pictures). 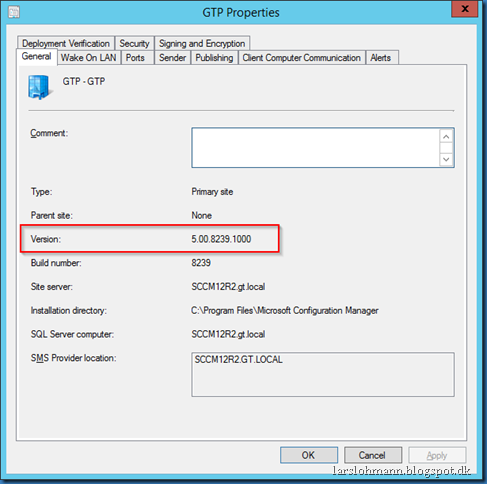 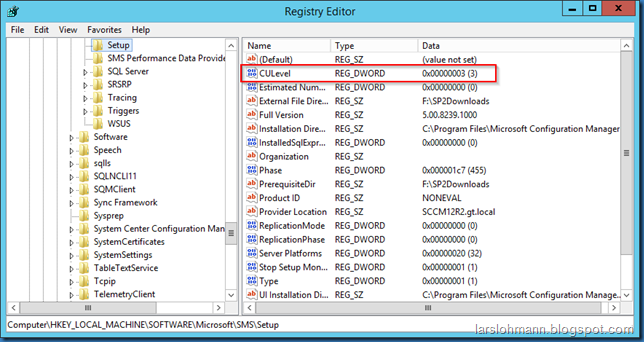 Before updating CULevel reported 2 because Cumulative Update 2 was installed. 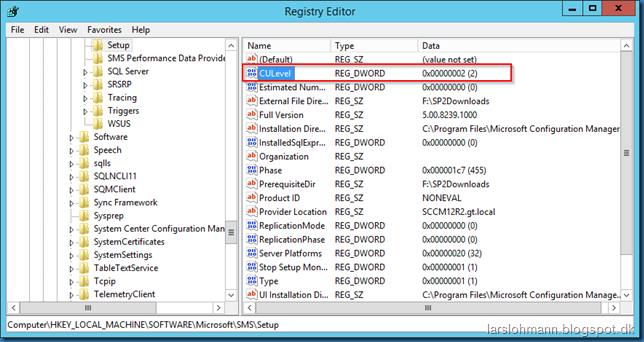 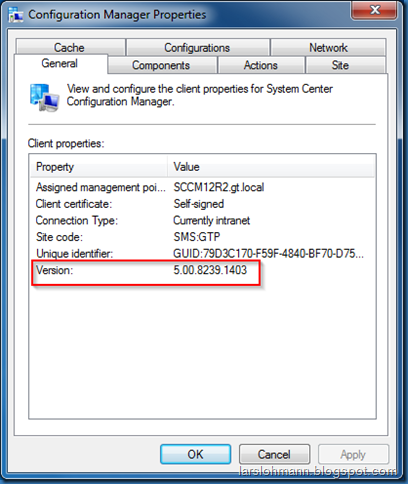 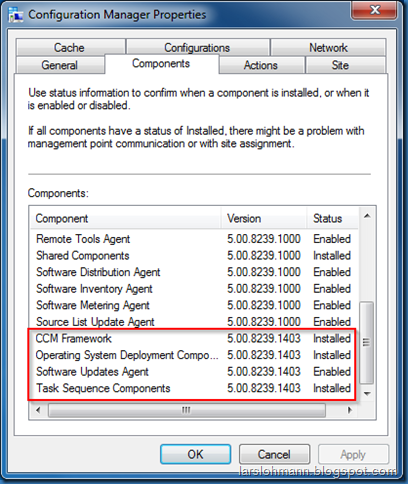 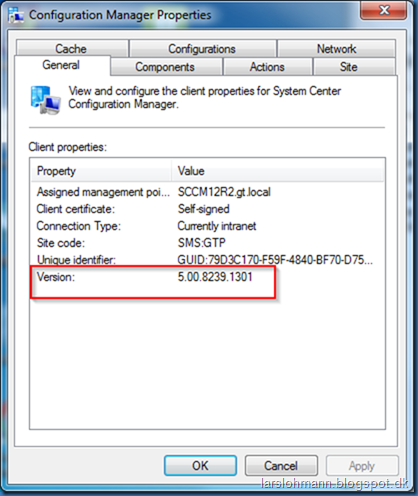 CU2 includes the same update for SCEP as CU1 and CU2. 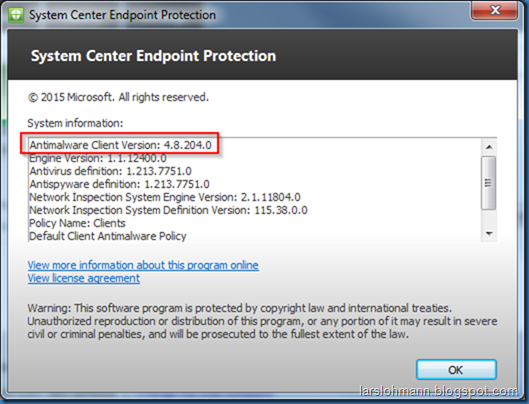 Finally be aware of this statement from the support page:

After this cumulative update is installed on site servers, any operating system boot image should be updated!